A Week in the Life

I’m too shocked by what I’m reading in the comments to the last post (are you guys serious?!) and distracted by Twitter to write anything coherent today, so it’s time for a photo post.

I’ve been wanting to do a Week in the Life series ever since I got the idea from Elizabeth Esther, and I happen to have taken a lot of pictures this week, so here we go! (I should note that the title is a bit misleading though. It is a “week in the life” in the sense that the photos were taken this week and it is, umm, my life, but this is not a typical week for us.)

As I mentioned, this past weekend we drove way out into the country to go to Yaya‘s family reunion. The town has a population of less than 500, and is one of those places where everything closes on Sunday and you never know when any stores will be open anyway because sometimes the owners just don’t feel like workin’ that day.

As soon as we set our stuff down after we arrived, we had to get back in the car to drive 45 minutes to make it to a vigil Mass. After a stirring service as St. Thomas the Apostle in Huntsville (thanks, Masstimes.org!) we went back to find the reunion dinner well under way, everyone serving themselves spicy chili made with fresh-smoked meat out of huge vats. Also, I’d forgotten how dark country nights are! 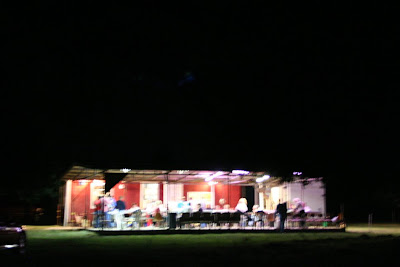 You could tell the hosts were good Texans because they had an entire facility on their property dedicated to grilling and smoking meat: 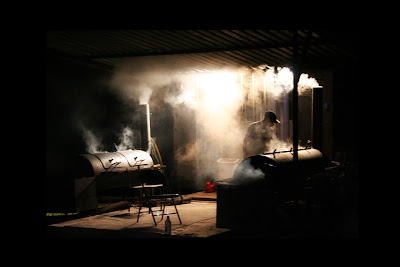 I didn’t get a picture of this, but they had a great idea for raising money for next year’s reunion: everyone brought garage sale type items to donate, and they held an auction. (The clever host scheduled the auction for before we were allowed to get in line for the delicious potluck food, so that motivated everyone to bid with reckless abandon as the peach cobblers and apple pies steamed on the banquet table next to us.)

Anyway, here’s the lovely country home of the family members who were kind enough to let us stay with them: 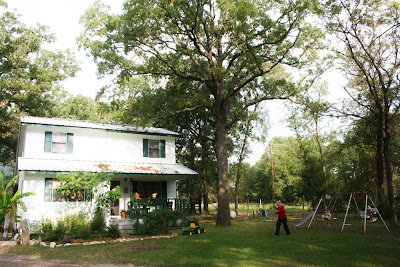 I’ve mentioned before that after our conversion my husband and I did lose some friends from the “old days” who didn’t seem as comfortable hanging out with us anymore. Interestingly, one group of friends we’ve remained close to is our gay friends. (I wrote more about that here.)

On Tuesday we went to an event that was slated as a “GLB Alumni Wine Tasting” for a certain university. We got put on the invite list since we knew so many people who were going to be there, and decided to get my mom to babysit for a night so that we could swing by. I didn’t bring my camera to that one, but I found these pictures from the J. Crew catalog that pretty much cover it: 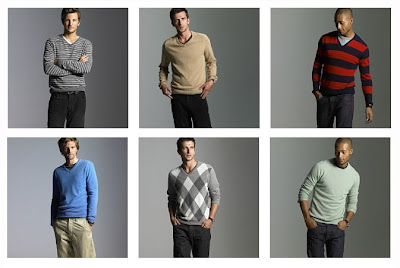 Just picture these dudes holding wine glasses and sitting around an outdoor table at a trendy wine bar and you’re all set.

My loud jokes about this not being an inclusive event since it was not a “GLBT” gathering were underappreciated, I thought. But other than that it was a great time. One of our friends confided that his business is in deep trouble with the recent financial crisis and he seemed pretty upset about it, so I was glad we could be there for him.

How cool is this: a family we know hosted an outdoor screening of The Princess Bride at the grounds of their house.

Notice the amazing two-story treehouse on the right: 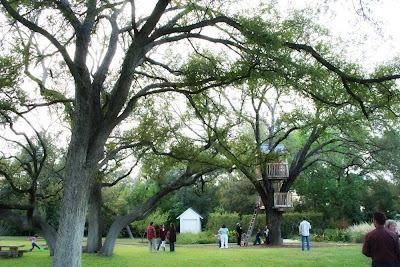 I thought my son would never leave. Here’s a shot of setting up the massive movie screen, rented from a local movie theater (who knew they did that?): 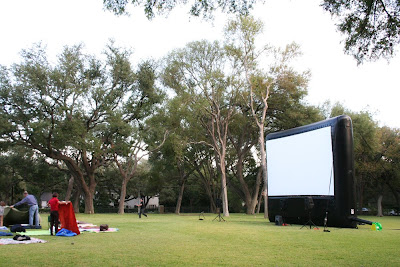 And of course you simply cannot have a proper movie night without a popcorn and candy stand: 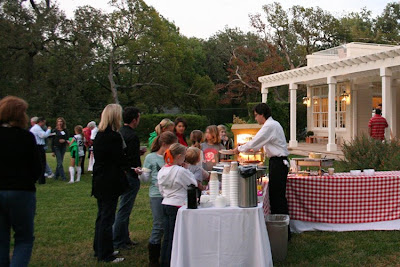 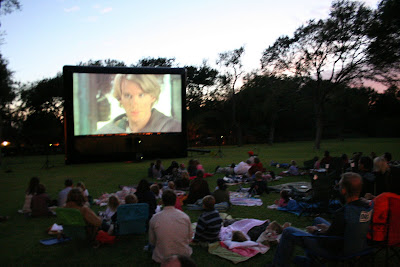 I think we also firmly established ourselves as the token Catholic family: I was the only pregnant woman; we were the only ones with so many little kids; LM was the only baby; and when the screen showed the scene of Princess Buttercup walking out in her white robes to the throngs of adoring subjects, my two-year-old daughter startled everyone by shouting excitedly, “Look! It’s Mary!” (pronounced “Mahw-wy”).

Those are my pictures from this week. If I do a Week in the Life next week it will all be shots taking within a 15-foot radius of our living room, I’m sure. Have a great weekend, everyone!

« Some questions for morning people
A quick Adoration story »