Talk to me about fasting 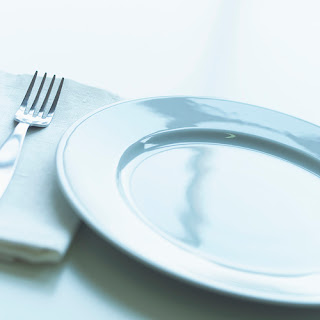 For quite a while now I’ve felt called to make fasting a more regular part of my prayer life, but I don’t feel like I understand it. I’m planning on doing some reading on the subject, but I thought I’d bring it up here in case it’s helpful to anyone else.

I’ve had a surprising amount of difficulty articulating what it is that I don’t understand about this subject, so here are some thoughts and questions off the top of my head:

This is one of those subjects where I know I don’t get it but I’m not sure what I’m missing. I’d love to hear any thoughts on some or all of the above topics!

UPDATE: Just wanted to assure everyone that I will proceed with great caution as long as I’m in this phase of life. At this point I’m mainly just trying to understand fasting as a concept to give me a foundation for thinking about what (if any) toned-down practices I might be able to incorporate at some point.

« The seven words that give hope in the face of suffering
What’s your elevator pitch? »