20 things I learned in a week without my computer

This post was originally published on October 12, 2009. I thought it might be a good one to re-run with Lent coming up! 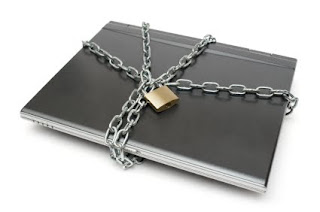 So I just spent an entire week without my computer. I did it because 1) I felt overwhelmed with all I have on my plate right now and felt like I needed to really clear my head in order to figure out how/if I could balance it all, and 2) I was starting to have a hard time detaching from the internet, regularly getting sucked into online stuff when I was supposed to be doing other things.

The week ended up being more fruitful than I could have imagined, and below are 20 things that I learned. Most are related to computer stuff, the internet in particular, though some are general life lessons that became more clear during my week of “silence”:

20 Things I learned in my week without my computer

This fast was a great thing for me. It really helped me clarify both the benefits and the pitfalls to being online, as well as just giving me some silence to think about life in general. In a Part II to this post I’ll list some of the practical changes I’m making to my life based on what I learned from the fast.

Anyway, it’s good to be back. I missed you guys!